Here are a few details about Rolf

My name is Rolf Pfister and I still come from the last century, namely from the beautiful (I don't remember) year 1958. As already mentioned elsewhere, I was born in the zodiac sign of the Libra and therefore quite balanced. When I was 4 years old, Lake Zurich froze completely for the last time. I was with my parents and my younger sister on the frozen lake. On the frozen lake people grilled sausages and roasted chestnuts. I can still remember this weakly.

At the age of 12 I followed a schoolmate to the Sea Scouts in Zurich, where I learned to sail, row, knot, use the compass and map and many other useful things. It was during this time that the first regatta attempt was made together with a colleague from the Sea Scouts. We made an FD of the Sea Scouts, which was also born in 1958, "regatta ready"! If I remember correctly, we missed the start and finally became second last, but in the category which had started after the FD! Two three years later I sailed quite successfully with a new colleague on different sailing boat classes. Together with him I was in the Swiss national team squad from 1974 to 1982 and we celebrated great successes and championship titles at home and abroad on the sea.

At the same time, however, I also did my military service, which I had to do as a Pontonier with the Engineer troops (a merit of my "pre-military" activity as a Sea Scout). The military service brought with it the fact that training during the week was almost impossible and that I had to submit appropriate vacation requests for the Swiss and European championships. Anyone who still knows the doctrine of the Swiss Army at that time knows that this was not an easy task.

Of course, I was and I am also professionally active. After an apprenticeship as a commercial employee in a law firm, I took over the establishment and management of a trust company. At the age of 22, I changed to banking and finally, at the age of 34, ended up in the Swiss financial market infrastructure, where I built up the internal audit department and managed it for more than 20 years.

Now it is time to find something new for the so-called 3rd phase of life or to finally make a few old wishes come true. Let's see what the future brings. 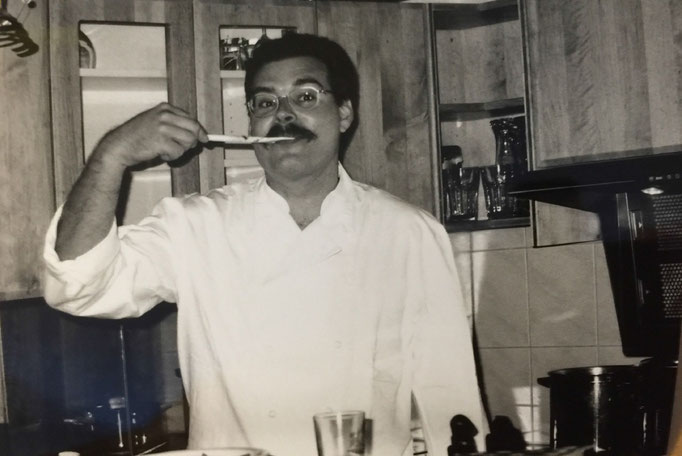 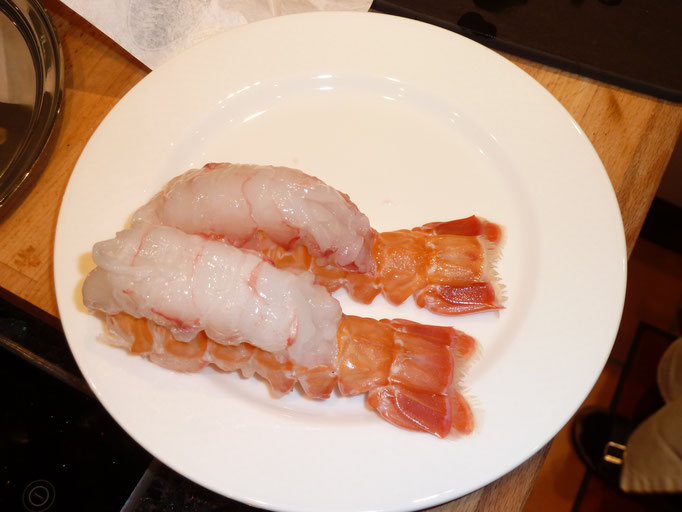 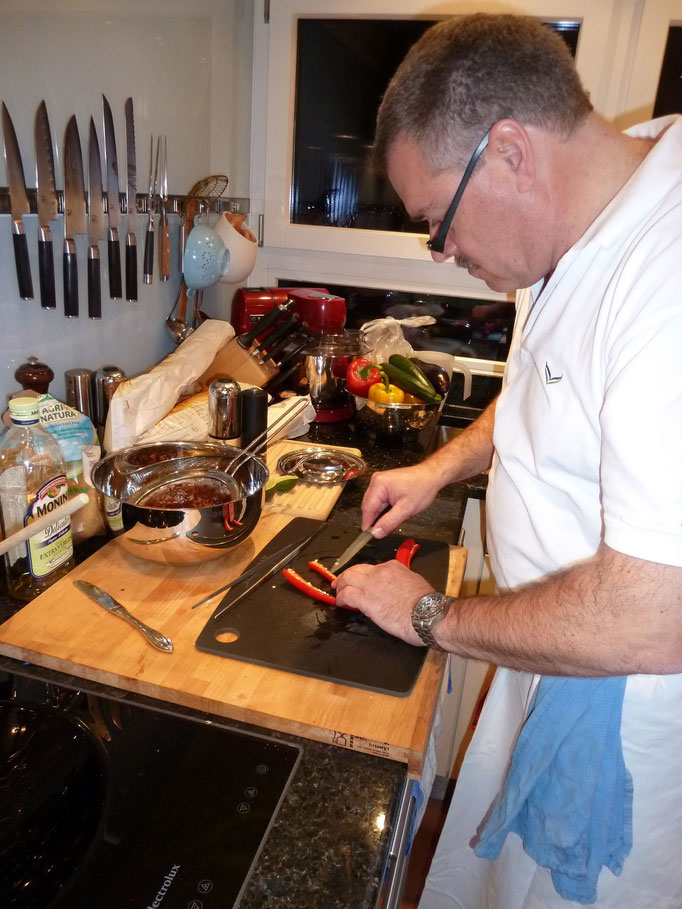 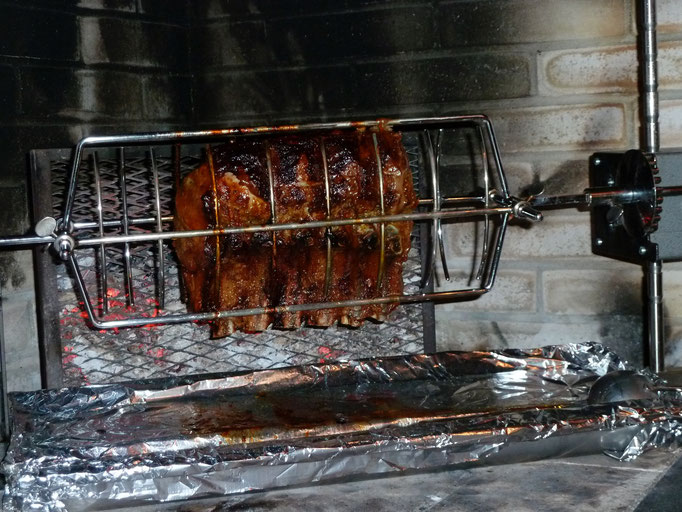 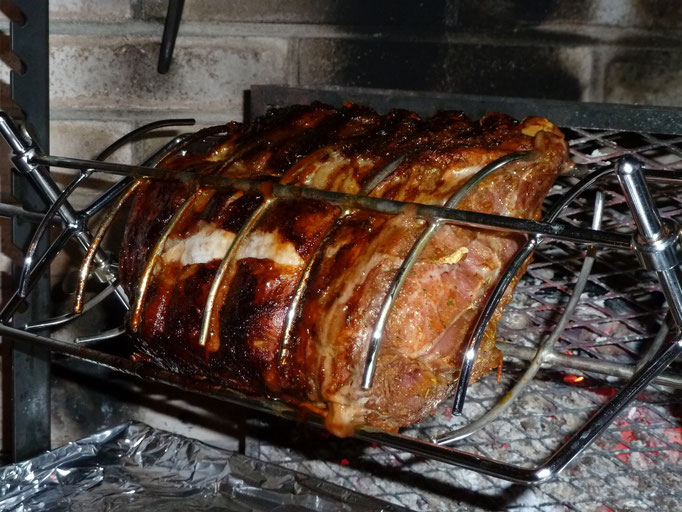 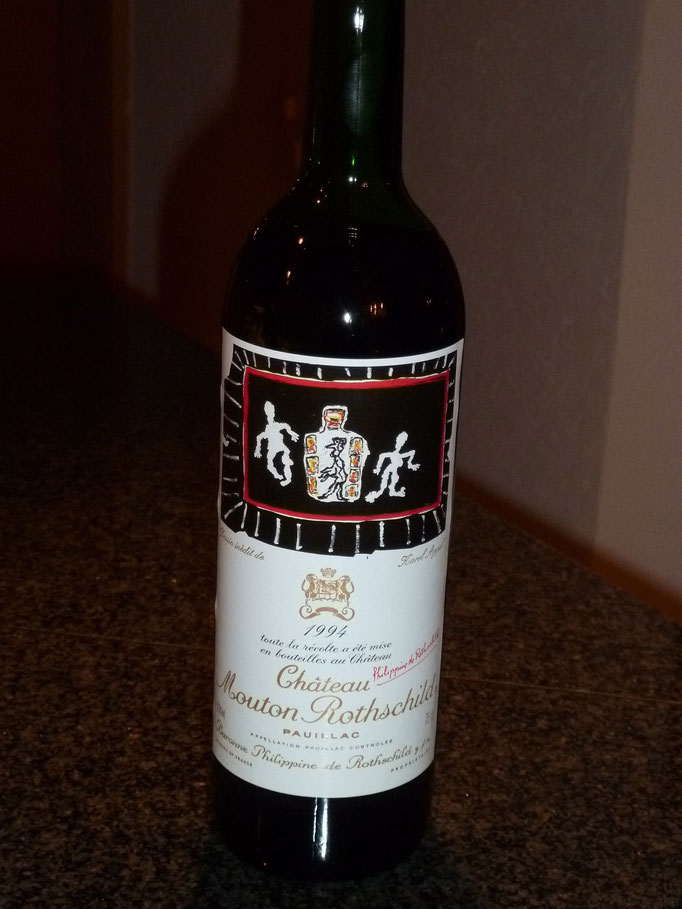 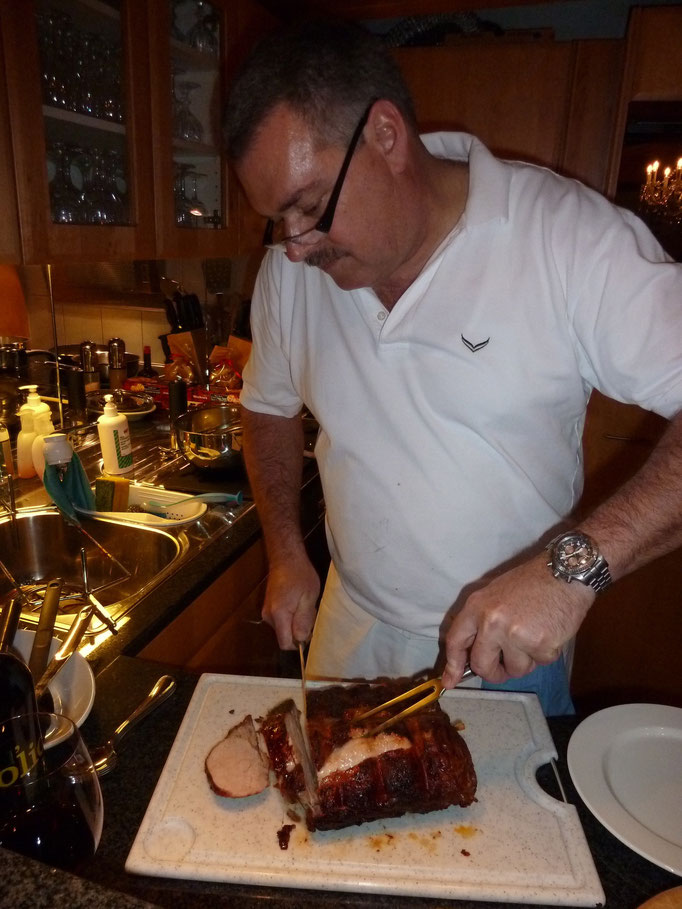 I'm not a cook, but I love to cook and I love to eat good things.

Cooking, especially cooking for guests and hosting with Alice, whether at home, on a boat or elsewhere, is one of my favourite pastimes along with sailing. 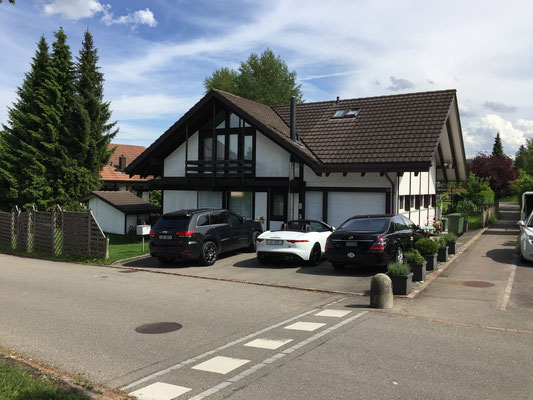 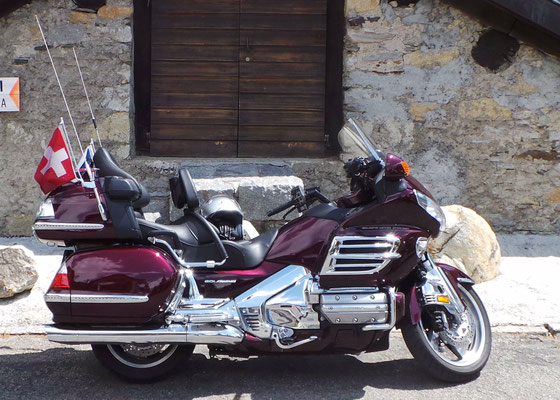 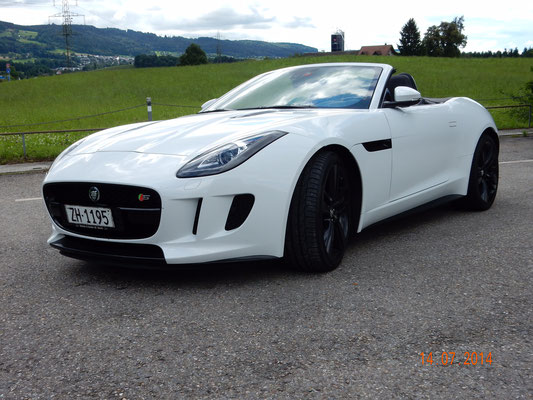 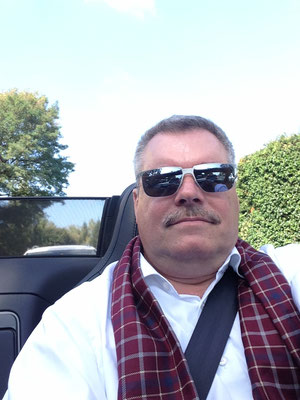 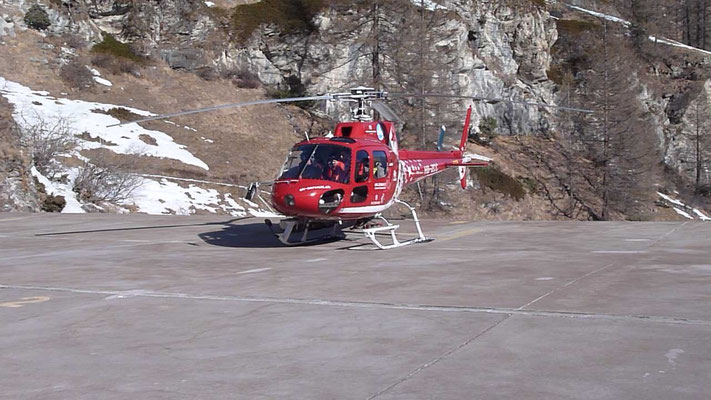 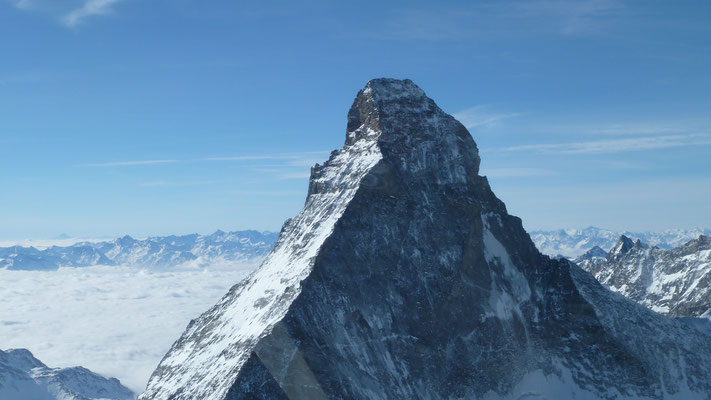 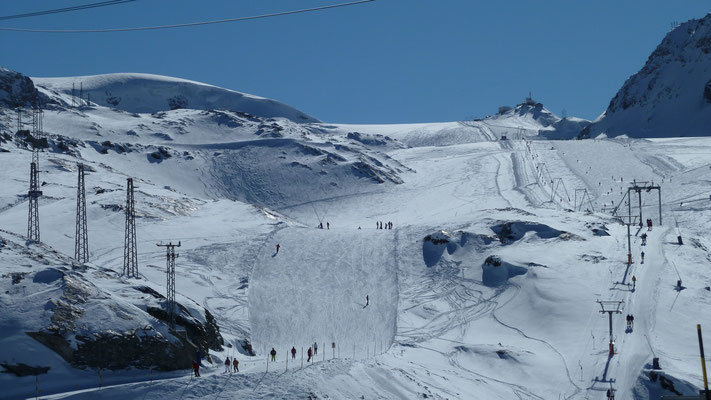 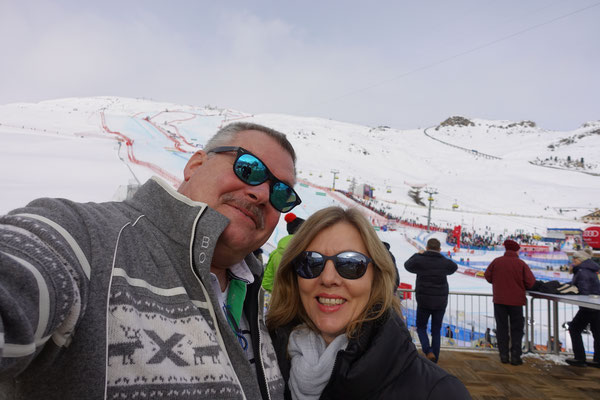 In addition to sailing and good food, I also love motorcycling, fast "uncomfortable" or large comfortable cars and skiing, for example in Zermatt, in the Engadine or sometimes in the Rockys. Of course, there is also the top serious part in the office, where the hobbies have to stand behind.  Actually I also love my work.

Here are some details about Alice

My name is Alice Walker and I was born in the last century, October 1960.

I grew up on the beautiful lake of Zurich on a farm with 6 siblings, many cows, calves, cats and chickens.

Already as a child I dreamed of the big wide world by looking out of our kitchen window.

After my apprenticeship and a few seasonal jobs, I moved to Zurich at the age of 18 and soon gained my first professional experience at Fabrimex in various departments. In 1992 Fabrimex was sold to Spoerle, the No. 1 in component distribution. For Spoerle, later ARROW, I was Internal Sales Manager for Switzerland for the last 26 years.

In addition to my work, I have always enjoyed travelling, sailing, skiing, entertaining and reading. 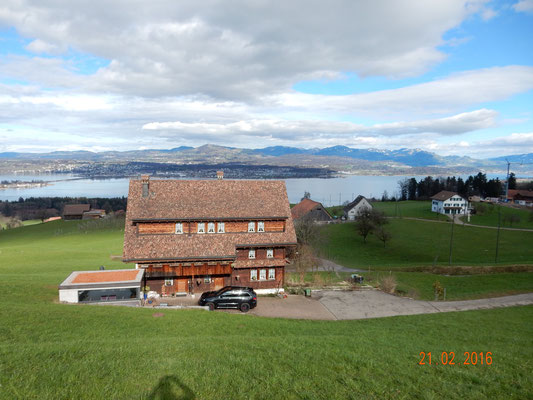 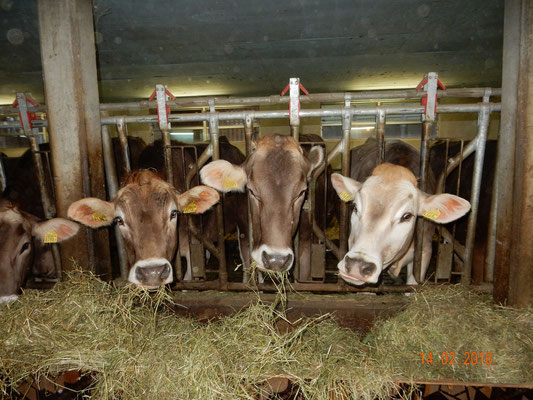 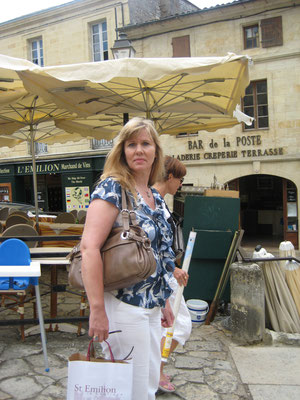 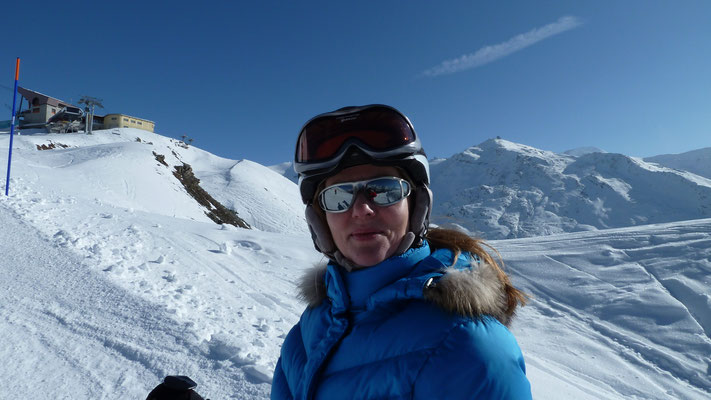 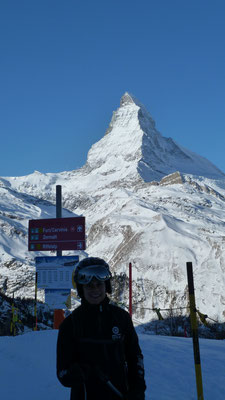 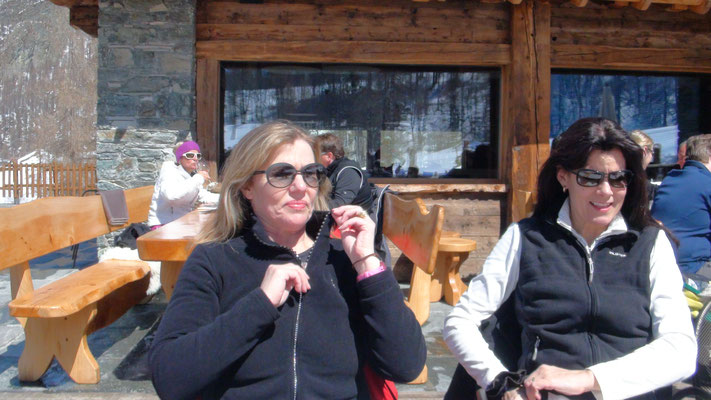 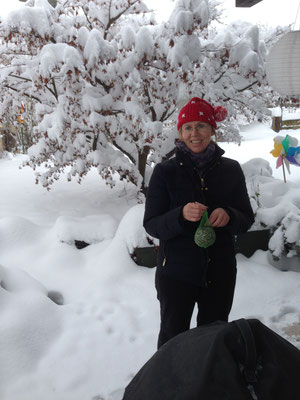 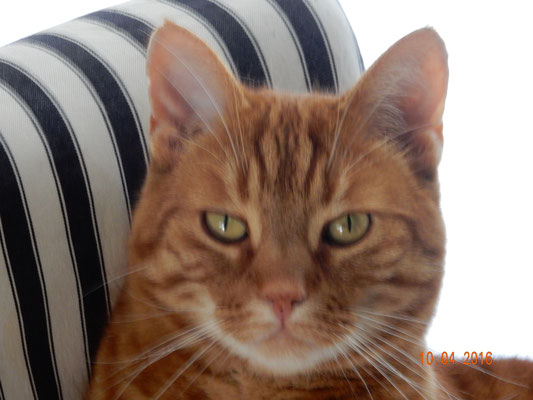 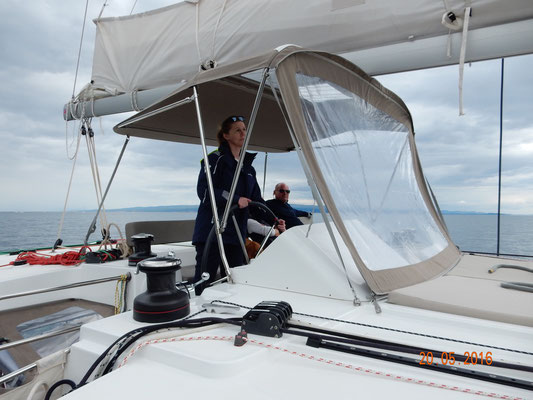 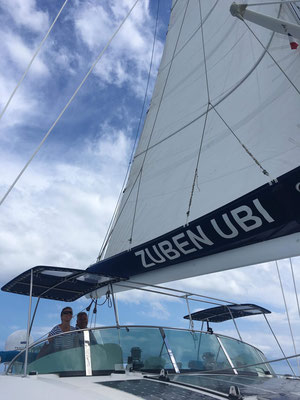